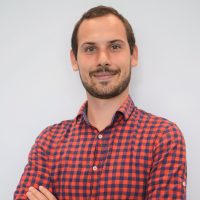 Petar is Teach for Bulgaria’s Admissions Manager. He became a Teach for Bulgaria program teacher in 2013 and for two years taught French at Damyan Gruev School 17 and economic disciplines at Adam Mickiewicz Shool 15 in Sofia. He believes that Bulgarian society needs a positive change, which can and should start with a change in children.

After completing his participation in the program, he believes even more strongly that the most meaningful thing that needs to be done at the moment is to help children get quality education. This is why he chose to become a part of the Admissions team in the organization and actively search for people to support students inside and outside the classroom.

Petar has a degree in International Economic Relations from the University of Economy – Varna. During his studies he worked as an intern at the Municipality of Varna, taking part in the development of the city’s application for European Capital of Culture 2019. He then became a Vice-President of the local AIESEC committee, where he was responsible for developing the organization’s relations with partners. 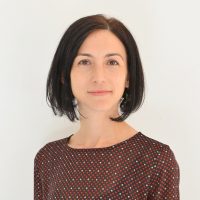 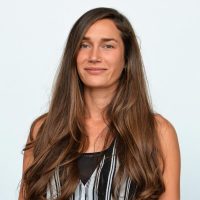 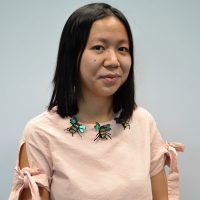 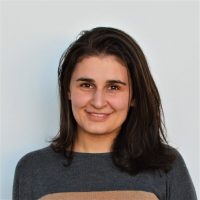 SENIOR SPECIALIST IN MARKETING AND COMMUNICATIONS 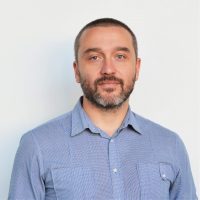 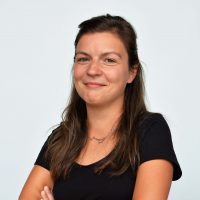 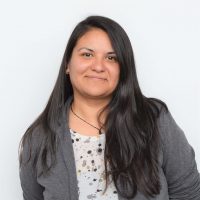 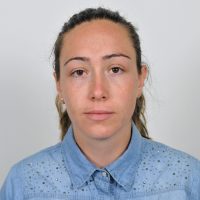 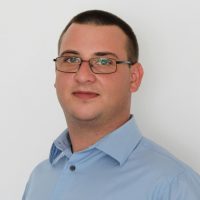 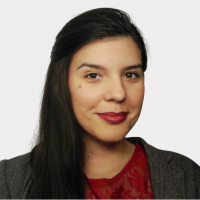 SENIOR SPECIALIST IN DEVELOPMENT AND FUNDRAISING 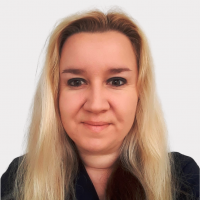 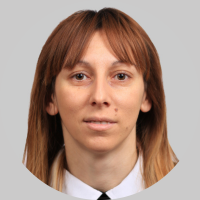 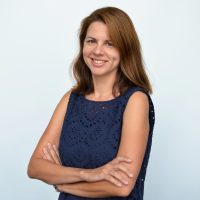 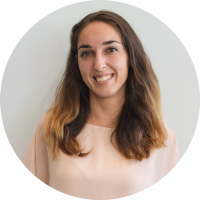 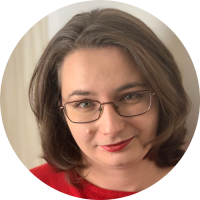 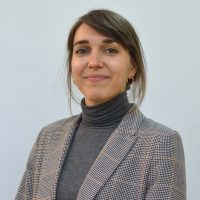 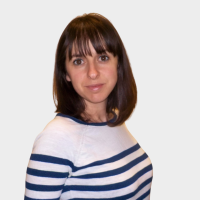 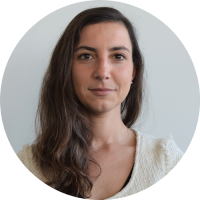 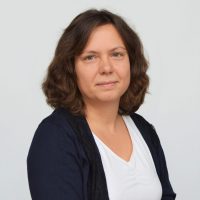 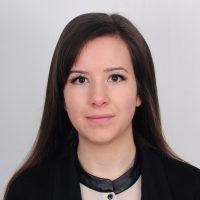 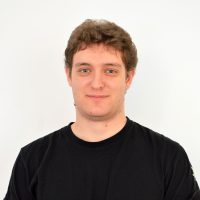 HEAD OF TECHNOLOGY, OPERATIONS AND COMMUNICATIONS 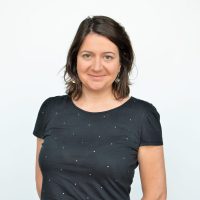 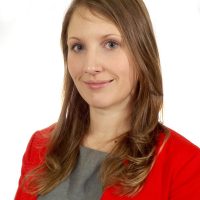 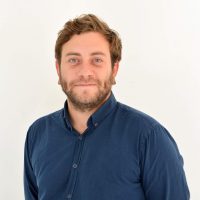 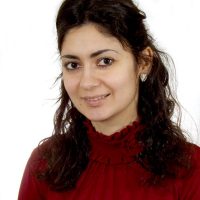 HEAD OF THE TEACHER DEVELOPMENT

HEAD OF ORGANIZATIONAL AND PROFESSIONAL DEVELOPMENT 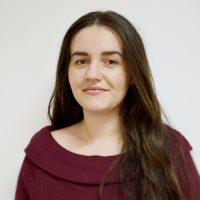 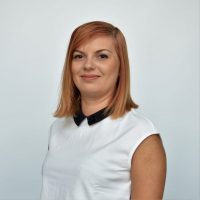 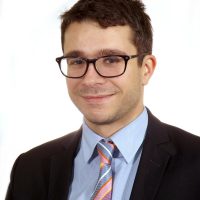 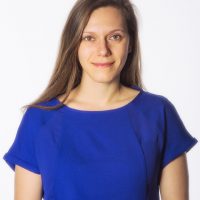 FOUNDER OF TEACH FOR BULGARIA AND FIRST EXECUTIVE DIRECTOR