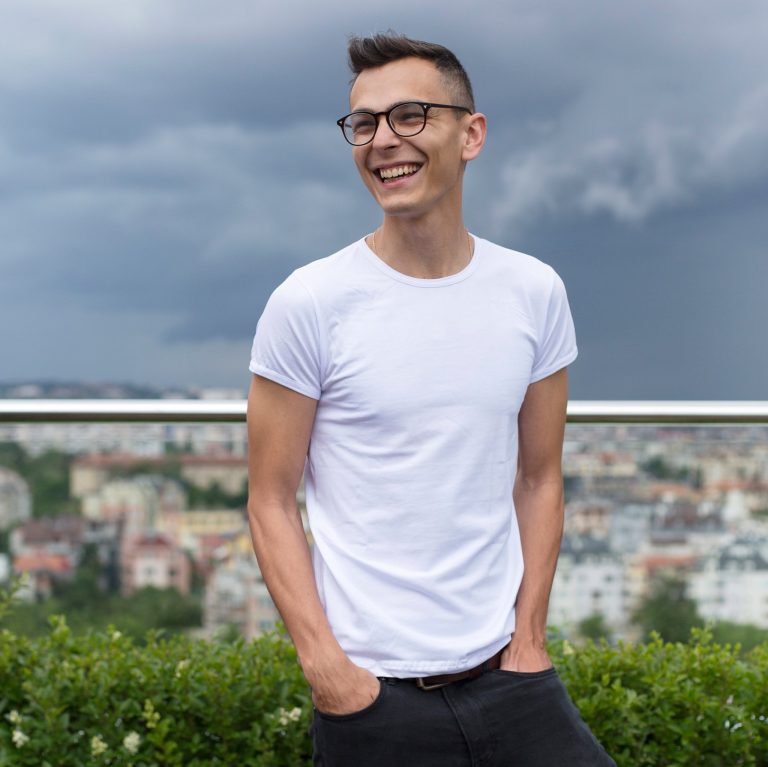 Tomislav Rashkov, part of Teach For Bulgaria’s third class of participants, has been included in this year’s Darik Radio 40 Under 40 exclusive list of young Bulgarian innovators. 40 Under 40 is a list of successful professional from different business sectors who support the positive social development of Bulgaria. Tomi studied in Germany and came back to Bulgaria to participate in Teach For Bulgaria’s program in 2013. He taught English for two years at a school in Sofia. After completing the program he joined Free Sofia Tour and 365 Association. He is one of the people behind the concept of Free Sofia School – a social academy outside of school which inspires and helps young people transform Sofia into a more colorful and sustainable city.

Throughout the years many Teach For Bulgaria alumni have received this award. 40 Under 40’s first edition was six years ago and alumni, team members, partners, or supporters of Teach For Bulgaria have been included in Darik Radio’s list of innovative young Bulgarians almost every single year. Some of the awarded alumni are Emiliyan Kadiyski (2016), Stanimira Hristova (2016), Rosen Bogomilov (2017), Velizar Stefanov (2017), Evgeniy Dimitrov (2017). Teach For Bulgaria’s Chief Executive Officer Evgenia Peeva-Kirova (2013) and Program Director Trayan Trayanov (2015) have also received the prestigious Darik Radio award.

Freedom within Limits in the Classroom: Dilyana Ivanova