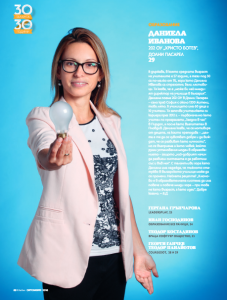 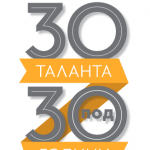 Two alumni of TFB were included in the 30 under 30 annual list of Forbes Bulgaria for 2016 – Daniela Ivanova (from cohort 2012) and Ivan Gospodinov (from cohort 2014) have been awarded in the category of Education by the expert jury of the prestigious business edition.

Daniela is currently the principal of Hristo Botev 202 Primary School in the village of Dolni Pasarel, and Ivan is one of the founders of Education without Backpacks Association.

Since 2013, the year the list was introduced in Bulgaria, representatives of Teach for Bulgaria community have been ranked there.

In 2013, the CEO of Teach for Bulgaria, Evgenia Peeva, was nominated by Forbes. A year later, in 30 under 30, were ranked Teodora Zareva (from cohort 2011) in the category of Social Entrepreneurs for the Wishbox project and Emiliyan Kadiyski (from cohort 2011) in Education for Vraca Software.

In the ranking for 2015, could also be found the deputy principal of Lyuben Karavelov High School in Koprivshtitsa, Iva Pashova (cohort 2011).

30 under 30 is an annual selection of talented Bulgarians younger than 30 by the business magazine of Forbes Bulgaria. The talents there are divided into five categories: Education, Social Entrepreneurs, Sport, Business, as well as Culture, Art and Media. Those people are selected by the Forbes’ editors of the Bulgarian edition after consulting experts from various fields and the rest of participants in 30 under 30 in previous editions of the selection. 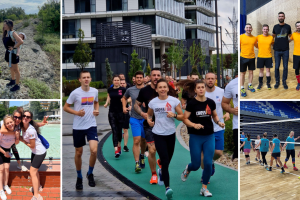 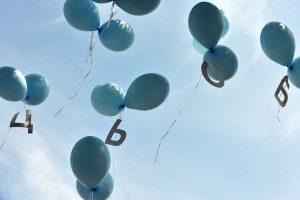 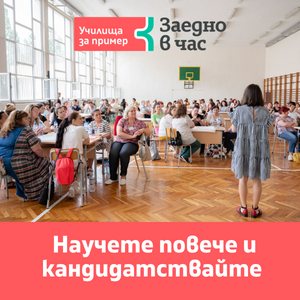