“People have the interesting quality of uniting and working together, even when they live in different parts of the world and without seeing each other. Sometimes they just need someone to give them the gravity necessary. In this case, I — a boy on a bike — I had the honor of being this someone, but that could be any one of us. Each of us should find the problem he or she is willing to devote to and form the gravity for its solution.”

This is what our staunch supporter, Yavor Atanassov, told us a few days after completing his charity bicycle trip from Paris to Barcelona, which aimed to raise funds for the Teach for Bulgaria Program teachers. 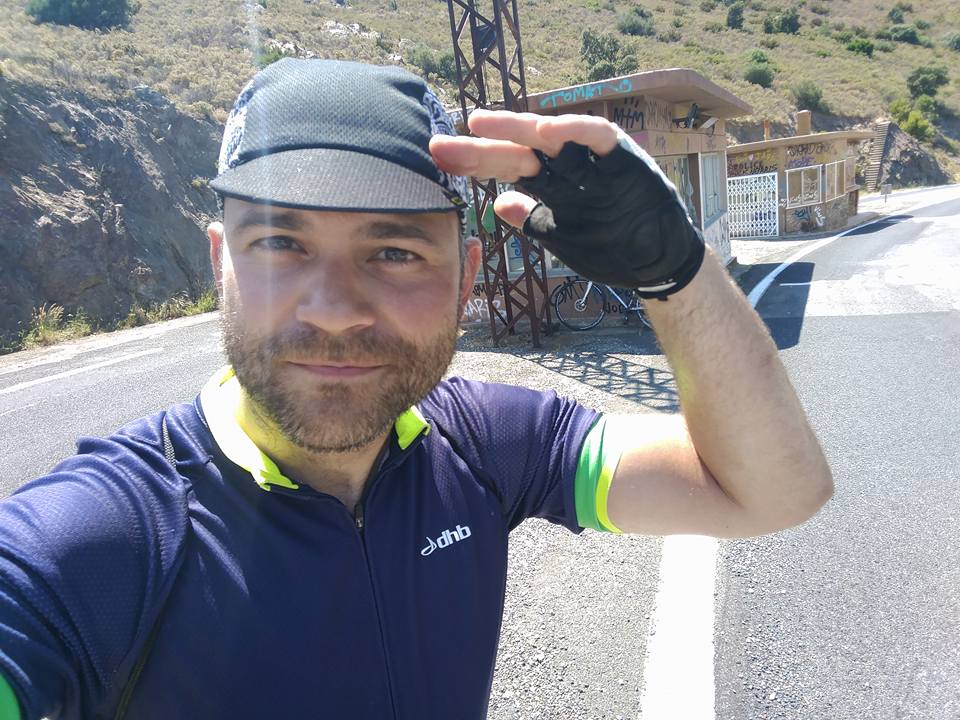 Over the course of 10 days in June 2017, Yavor traveled 1,347 km and “climbed” 7,214 m. He rode between 5 and 6 hours a day, covering a distance of 125-140 km, and the last day he traveled the record 187 km in 9 hours. Alone, on a bike. But this is not his greatest achievement. In less than a month, since he started his campaign and made the trip itself, he brought together more than 420 people (in the dedicated Facebook group From Paris to Barcelona on a bike!). They all experienced his adventures every day and helped him exceed the charity campaign goals by more than £1,000. Thus, at the end of June, we are pleased to announce that thanks to Yavor, £4,160.26 was collected for the work of Teach for Bulgaria. Thanks to another of our supporters, Bogomil Balkanski, and his current campaign to double individual donations, the money raised will cover the financial stimulus of three teachers for one year.

In June, Yavor managed to make another great gesture towards the Teach for Bulgaria community, joining as a virtual guest and role model in the classroom of Svetla Yordanova, a Program teacher at Sándor Petőfi Vocational School. Yavor managed to tell students not only about his biking trip, but also about his career path and the key role of education in it.

“It was not the dozens of croissants I ate which gave me the strength to go this distance, but my faith in what you are about to do. Keep the faith yourselves! I am sure that your paths will be difficult, but the easy ones do not lead anywhere. I wish you good luck and I thank you!” he later shared as a message to the participants in the Program. 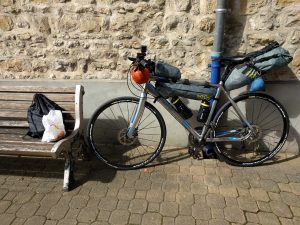 Finally, we are sure that Yavor had also packed his awesome sense of humor and positive mood in his luggage for the journey, thanks to which many of us envied him for the exciting bike trip.

“Summer has only just begun. Take out your bikes, old and new, from the attic or basement, and go on a journey — it is a wide world. Choose a favorite friend and visit him or her on a bike — you will travel differently, you will arrive a better person and will be greeted with a hug that will move you to tears. And ride easily,” Yavor told all those “tempted” to embark on such an adventure.

If you found Yavor’s story inspiring, you also want to support the equal access to quality education in Bulgaria, have ideas or want to organize another event in support of Teach for Bulgaria, do not hesitate to write us at development@zaednovchas.bg. 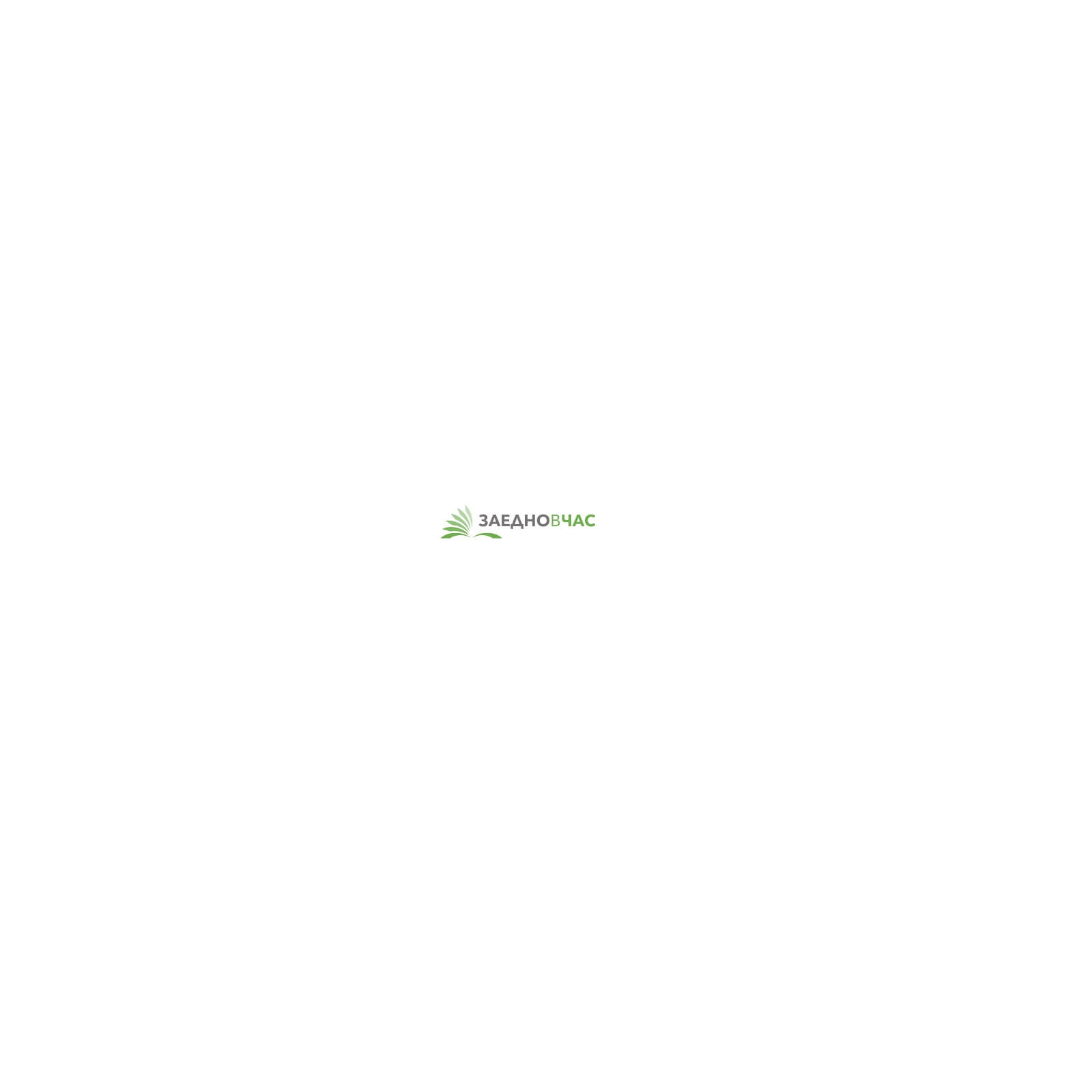