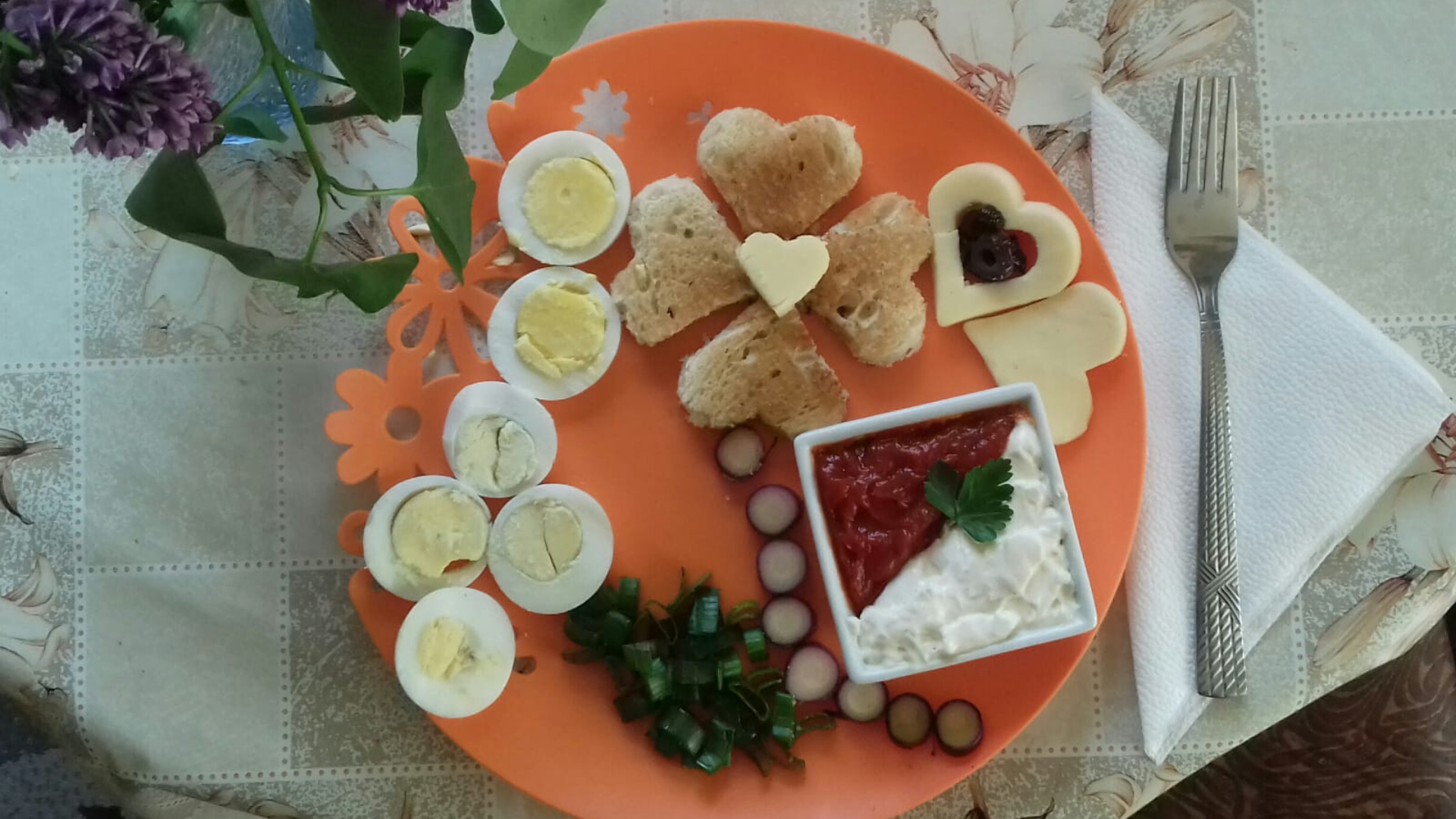 At the end of the school year – the perfect time for self-reflection – when many teachers and students ask themselves “What have I learned?” or “What did I manage to teach my students?”, we decided to share Velichka Ivanova’s story. She is a Teach For Bulgaria alumna from the program “A New Way to Teaching” and she is still teaching at Primary School “Otets Paisii” in the village of Dyankovo, Razgrad. Velichka is also a Regional Development Associate at Teach For Bulgaria. A few weeks ago Velichka reached out to us to share Nuri’s story. Nuri is one of her students who worked really hard, unleashed his creativity, and received a lot of support from his family which led to his incredible success at the end of the school year. He celebrated by sharing a dessert with his family. This is a story about what is possible and achievable, but most of all – about the crucial relationship between parents and teachers who work together in the name of the children.

Two months after the beginning of the school year, one of my sixth-grade students’ mother wanted to meet with me to talk about how we could work together and help her son improve his results and develop his reading literacy skills. So we talked about many different ways to build her son’s skills and mindsets – to believe in himself and to be more independent in his work. We soon realized that the language barrier was the main problem preventing her son from feeling successful and believing in his own abilities (editor’s note: Nuri’s first language is Turkish). So we talked more about what our sixth-grader liked to do and we decided we were going to make a list of different recipes which Nuri could cook with his mother at home.

Our idea was that this would help Nuri develop his reading skills, learn interesting things, and bond with his family. In the process of making each recipe he had to read, enrich his vocabulary, deepen his understanding, learn the sequence of actions, etc. I stayed in touch with his mother the entire time, we gave each other feedback to make sure our plan was effective. In the beginning we talked twice a month and then we messaged each other. She shared Nuri’s favorite activities, his progress, and then we talked about whether I saw any difference in my classes and whether what we did was effective. This was how I found out he enjoyed making desserts more, so we focused on that.

A few months later and after a lot of hard work, we saw the results – not only did Nuri learn how to make elaborate cakes, but he was also very motivated to learn in class. He mastered each lesson very quickly and even offered to help his classmates.

This was even more evident after we transitioned to remote learning – he became one of the most active students in our class. He demonstrated many positive mindsets and followed our classroom norms. There is nothing better than seeing how children succeed and I am exceptionally grateful for my partnership with the parents. I’m also sharing one of Nuri’s videos. It was one of his remote learning assignments. My students had to work on a thematic project every week and a specific challenge every day. This particular one was called “Top 5 Interesting Facts about Space”. Before completing the challenge my students had to watch a video, read an article, choose facts and shoot a video.

With the help of his sister Nuri’s video definitely won the challenge and made his classmates smile.

During our first conversation Nuri’s mom and I made a deal to celebrate our success together by sharing one of Nuri’s desserts. I’m looking forward to it.

Teach For Bulgaria Alumni in 40 Under 40

What Are Your Students Going to Do This Summer?