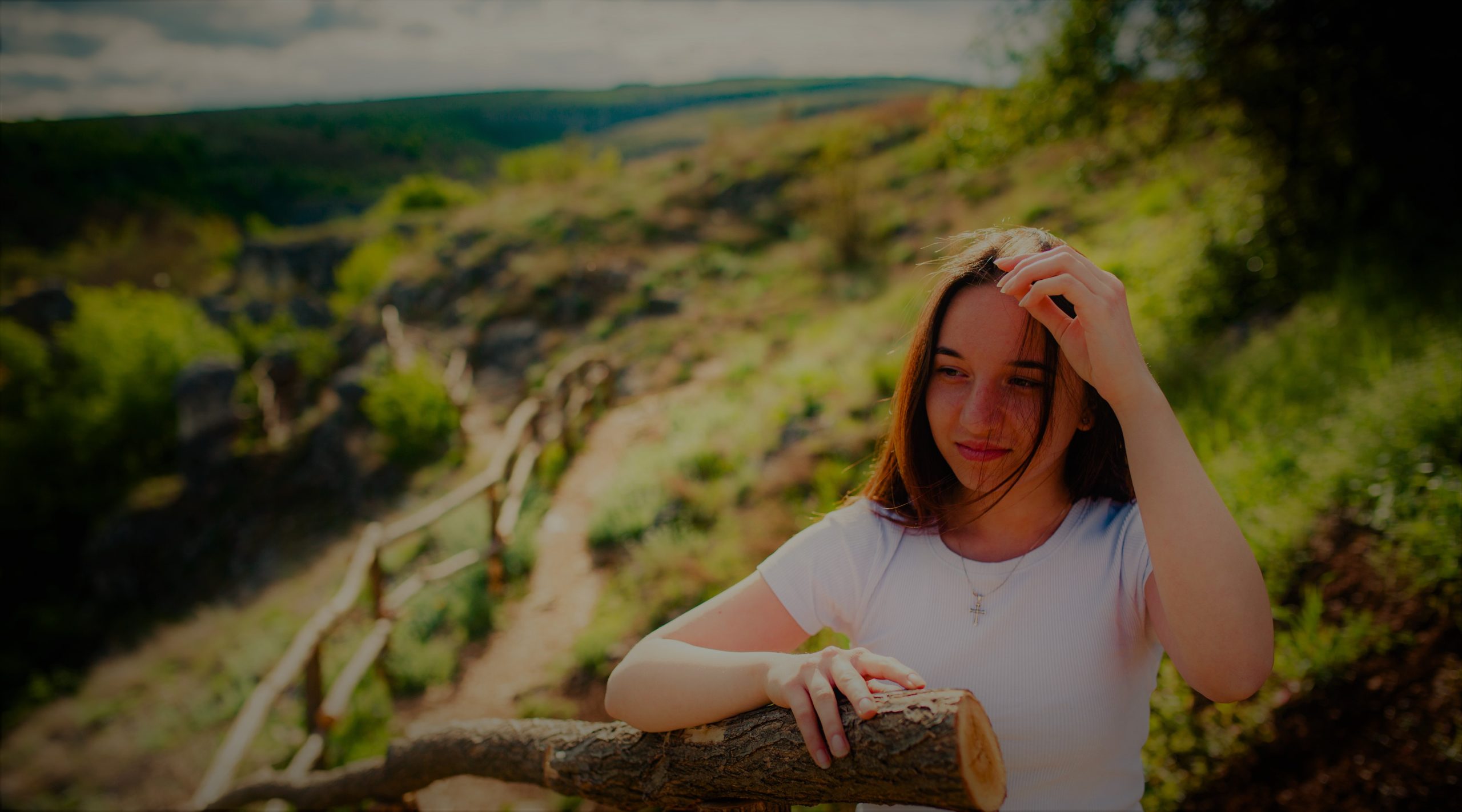 Kristina Georgieva is from the village of Rumyantsevo. She went to the local primary school “Hristo Botev” until 7th grade and then continued her education at Secondary School “Aleko Konstantinov” in the town of Lukovit where she specialized in business and entrepreneurship. (Editor’s note: currently both schools are Teach For Bulgaria’s partners.)

One day Yoana Slavova, A New Way to Teaching alumna and co-founder of School Miracles, reached out to Kristina. Yoana’s community initiative supports students from the local towns and villages, so she invited Kristina to participate in School Miracles with Galin Aleksandrov. Kristina and Galin hesitated at first, but decided to accept the challenge and even recruited a mutual friend – Patritsia Stefanova.

Their participation in School Miracles involved weekly visits to the primary school in the village of Rumyantsevo where the three high school students tried to motivate their younger peers to stay in school by having group discussions and art workshops.

In 2019 Kristina had the opportunity to join School Miracles again as part of their career orientation program. She is still involved with the organization because she knows that she can always count on Denitsa Moskova’s support. Denitsa has also completed Teach For Bulgaria’s program A New Way to Teaching and she is currently Kristina’s career orientation mentor.

“I was interested in a variety of fields back then and Denista put me in touch with different experts and professionals. She also sent me a lot of materials she thought I would find useful, we had meetings, we talked on the phone,” Kristina says.

Denitsa wasn’t supposed to be Kristina’s mentor in the beginning, but she realized that Kristina was interested in philosophy and psychology – Denitsa’s profession. Besides, Denitsa knew plenty of experts in this field she could introduce to Kristina.

“My task was to find the right people, let’s call them role models – people who can talk to Kristina about university majors and professions she was interested in,” says Denitsa. “When I was looking for these role models, my goal wasn’t just to find any philosophy professor or psychologist. I was looking for someone who was truly passionate about their job, but also objective enough to be able to provide her with accurate information. One of the people I put her touch with, for example, was my university professor who inspired me to work in this field.”

Denitsa also says that one of her favorite aspects of working with Kristina is her drive and organizational skills.

“Working with someone who is mature, motivated, and on the brink to make a big step forward in their life is very inspiring. And when you see that your meetings continue to inspire this person, you feel rewarded.”

Other qualities that Denitsa appreciates about Kristina are her critical thinking and decision making skills. According to Denitsa, Kristina makes rational informed decisions with the information she collects from the different role models she meets.

“Talking to these people helped me not only decide what to major in, but I also learned a lot about what it was like to be a university student – how to apply for a specific major or how to submit a request to live in the student dormitories,” says Kristina who is currently a third-year student majoring in Balkan history and geopolitical studies at Sofia University.

Trust as a Source of Serenity

When she was in 12th grade, Kristina participated in the initiative Ambassador for a Day. She submitted an essay on the topic of “How Would You Use Your Power to Achieve Positive Social Change, If You Were an Ambassador?” and impressed the judges. Kristina was among the 13 winners and had the opportunity to get acquainted with the work of the Netherlands Embassy in Sofia and the non-governmental organization Single Step.

More than two years after Kristina graduated from her career orientation program she still keeps in touch with her mentor Denitsa.

“My strategy as a teacher and a mentor is to take a step back after the intense period of mentorship. Kristina knows that she can always count on me. Yes, we don’t talk every day, we don’t see each other every day, but she knows that I’m always there to help, if she needs me,” Denitsa says.

“I had decided that I wanted to change my major and I called Denitsa. We were on the phone for maybe an hour. She knows what to say and how to react in such situations.”

Kristina and Denitsa’s story holds an important message: a good mentor is someone you can trust.

Teach For Bulgaria’s long-term partner in the Lovech region is Zlatna Panega Cement AD, part of the TITAN group. They have supported the work of teachers and Teach For Bulgaria alumni in the region since 2013.

Which School Projects Will Receive Funding by Teach For Bulgaria’s New Program Learning Together?