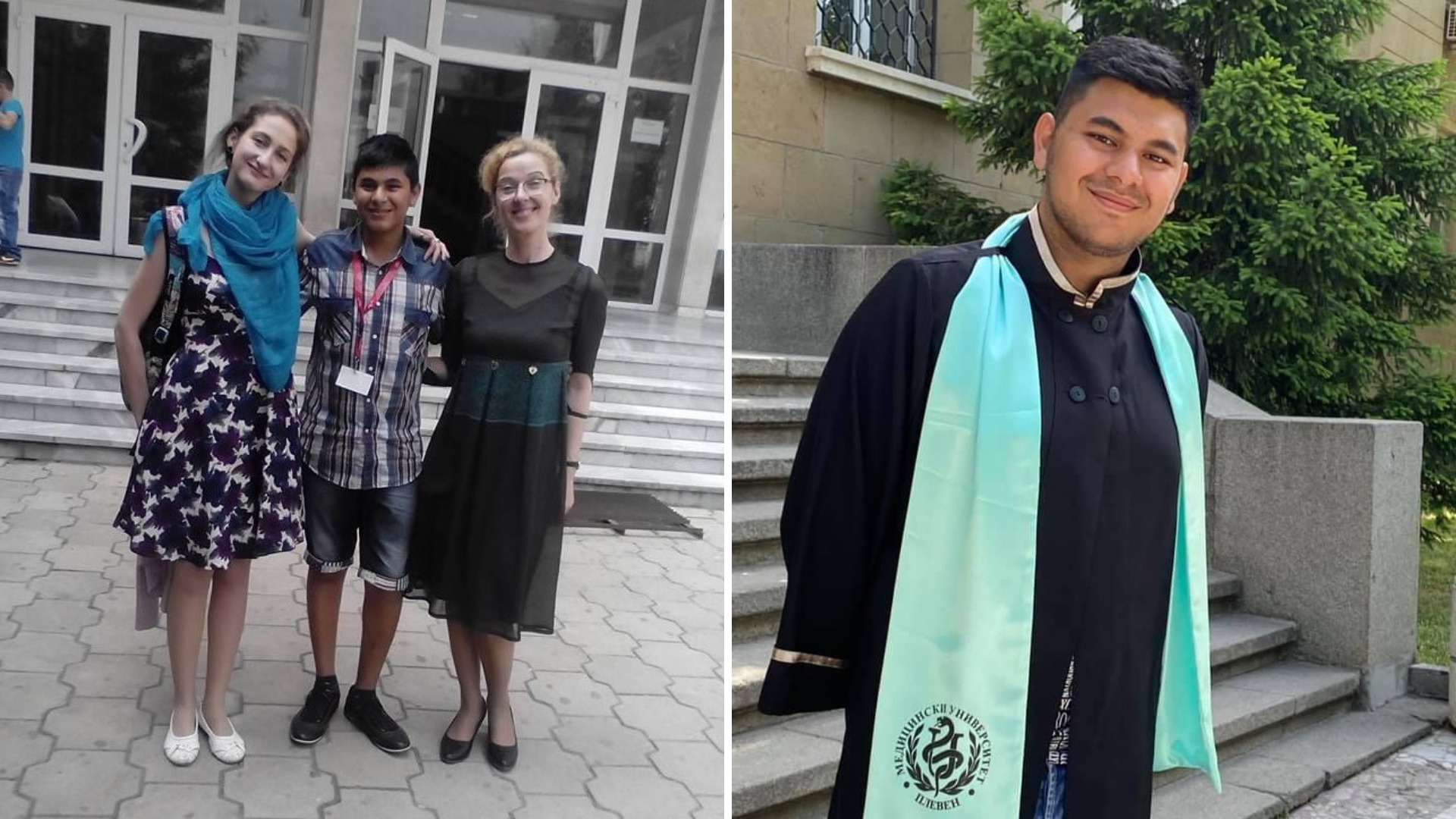 Andres Norev met his new teachers Tsvetomira Antonova, history, and Violeta Taseva, Bulgarian language and literature, back in 2013 when he started 6th grade at “Neofit Rilski” School in his birth place – the village of Dermantsi. Tsvetomira and Violeta had just started working at the school as part of Teach For Bulgaria’s program A New Way to Teaching.

They quickly realized that they’d have to work very hard to help Andres catch up with peers in terms of language skills and functional literacy. In 6th grade he was able to recognize the letters of the alphabet and he could read, albeit slowly, but he was not able to grasp the meaning of the text and he couldn’t write logically connected sentences. After their initial shock Tsvetomira and Violeta got to know Andres and adapted their teaching styles to better suit his personality and academic needs. And this paid off – to a great extent because of Andres’ willingness to learn and grow.

Eight years later, thanks to Tsvetomira, Violeta and his other teachers, as well as everyone involved in the School Miracles initiative, the timid Andres is gone. He has become a confident young man with a high school degree from the Vocational High School of Agriculture “Sergey Rumyantsev” in the town of Lukovit. He is currently working on his master’s degree (assistant pharmacist) at the Medical University in Pleven and dreams of becoming a doctor and helping people some day.

Why Potential Matters More Than Grades

“The most important thing in Andres’ transformation was that we did not form an image of him based on his low grades, but based on his educational outcomes in terms of knowledge. We were able to look at the big picture and see that Andres had a lot of potential that he was not able to tap into because of socio-economic circumstances,” Tsvetomira says. She joined Teach For Bulgaria’s program because she wanted to use the experience she had gained as a teacher at a private school to support students from rural areas who don’t have access to high quality education.

“Andres shines with his own light and this inner light comes from his kind heart. He is innately kind and we encouraged him to nurture this kindness, not to be ashamed or embarrassed by it. At the same time, we also wanted him to develop his creative talents. He looked forward to any opportunity to perform on stage.”

Back in 2013 Andres lived with his grandparents and his younger brother because his mother was working in Spain at the time in order to support her family. He admits he was very confused back then – he didn’t know what he wanted to do with his life.

“Tsvetomira Antonova and Violeta Taseva helped me discover that I was a very talented actor,” Andres remembers, “I do like performing on stage. When you’re up there you have to shine like a star and this made me work even harder. The people from my village started noticing me, they started to admire me.”

Tsvetomira and Violeta adapted their literature and history lessons to be performed on stage and organized a thematic drama club where Andres was an actor and performer.

He got a big role in the celebration of Bulgarian Revival heroes in 2014 and prepared for it with the help of Nikolay Antonov – actor at Sofia Theater. Andres also learned how to recite patriotic songs for the celebration of Bulgaria’s independence. In June of 2016 when Violeta and Tsvetomira had already completed Teach For Bulgaria’s two-year program and were no longer in Dermantsi, Andres participated in a charity performance organized by the Student Council of the school.

Andres was determined to take advantage of any opportunity that came his way, so he took part in various events organized by School Miracle – an initiative that Tsvetomira and Violeta started back in 2013 with their colleagues Yoana Slavova and Alexandra Ivanova, also A New Way to Teaching participants, who used to teach in the same region.

Andres participated in School Miracles’ leadership development program. The goal of his community development project was to encourage the young people of Dermantsi to be more physically active. Long-distance runner and Teach For Bulgaria supporter Krasi Georgiev visited Andres school to talk about the importance of physical activity and do a demo workout with the children of Dermantsi as part of Andres’ project. Andres also participated in School Miracles’ career orientation program for high school students in 11th and 12th grade. The program provided Andres with chemistry and biology tutors and mentors who are practicing physicians at one of the biggest hospitals in Sofia. The program helped Andres and he became the first person in his family to go to university.

“Andres developed his qualities thanks to the support of his teachers and most of all thanks to School Miracles. He turned into a big school miracle himself,” says Tsvetomira who currently teaches history to grades 11 and 12 at Uwekind Private School.

If you were to ask Andres what it means to be a good teacher, he’d say that their best quality is empathy and their ability to listen to what their students have to say, to think very carefully about the way their words and actions affect others, and to build relationships with their students based on mutual trust.

Andres received one of the most valuable lessons about kindness from Denitsa Moskova – another Teach For Bulgaria alumna from the Lovech region. The two of them met when Andres was in 12th grade. He was a participant in School Miracle’s career orientation program, but his laptop crashed and he couldn’t afford a new one. Denitsa gave him her own laptop and Andres still uses it to this day.

Teach For Bulgaria’s long-term partner in the Lovech region is Zlatna Panega Cement AD, part of the TITAN group. They have supported the work of teachers and Teach For Bulgaria alumni in the region since 2013.

Support us by making a donation. This will help us reach more schools and teachers in Bulgaria and provide quality education to every student!

You can watch this video with Tsveti and Vili from the time they were teaching in Dermantsi: 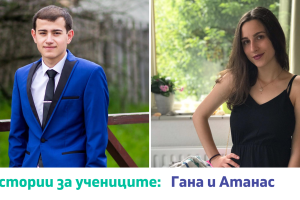 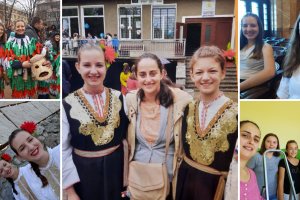 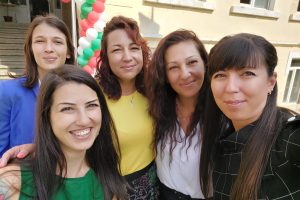 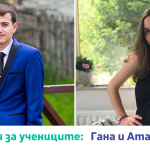 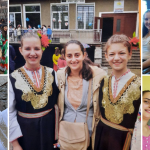 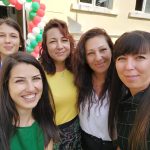