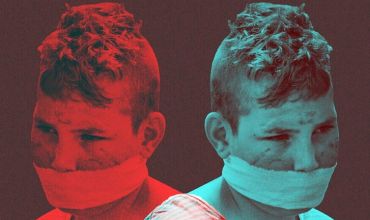 Daniel Simeonov helps students learn and develop skills through the exciting world of cinema with the project “Cinema, a hundred years young”.

The students from Primary School “Neofit Rilski” in the village of Dermantsi presented their first short film called “9+1” with a premiere in Paris at the beginning of June and with a festival debut during the “Meetings of Young European Cinema” in Sofia. The short film was completed in May 2018 as part of the “Cinema, a Hundred Years Young” project by the French National Film Archives. The students from Dermantsti had been working on the film throughout the whole school year with the help and support of their English teacher, Daniel Simeonov, a Teach For Bulgaria participant and professional director. The two premiers were the highlight of their efforts to learn by using cinematographic tools.

Cinema as a means to learn

Daniel Simeonov started using cinema to engage and support his students to gain knowledge and develop various skills during their summer vacation back in 2017. With the help of the French Institute in Bulgaria, he joined the CinEd project (European Cinema Education for Youth) and organized viewings of European films in Dermantsi, followed by discussions about the meaning, messages, and nonverbal communication with the students. This summer experience gave Daniel’s students the knowledge base and drive to start working on their own short film, part of the “Cinema, a Hundred Years Young” project at the beginning of the school year. “Cinema, a Hundred Years Young” by the French National Film Archives gives students from 7 to 18 years of age, from 45 countries around the world, the opportunity to create their own short films. 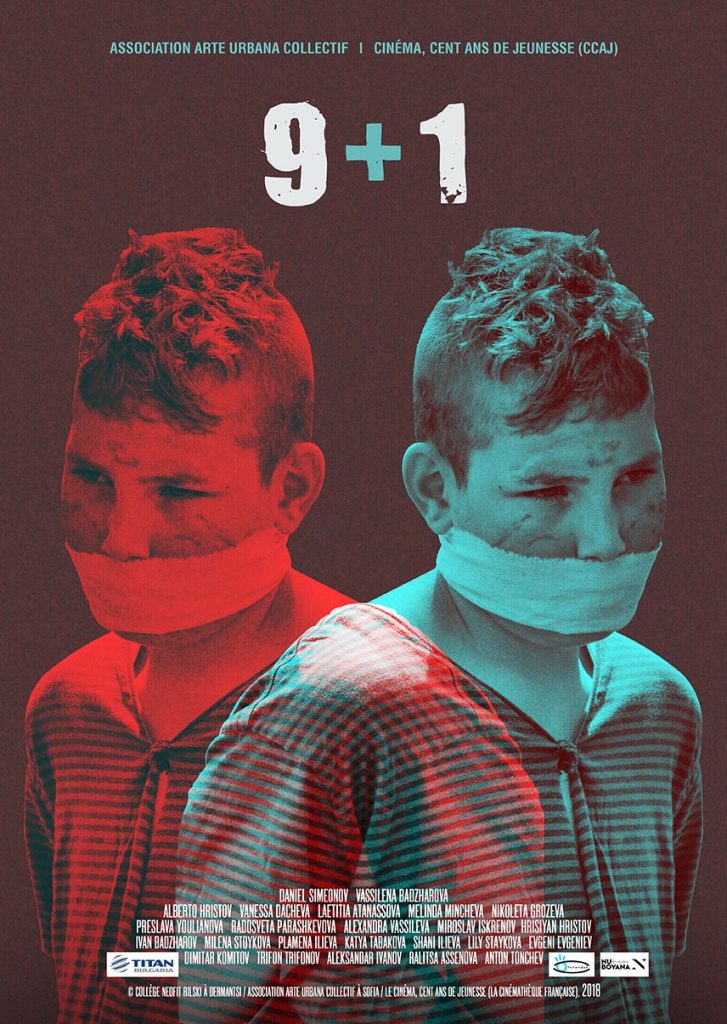 In 2017, Daniel Simeonov and his students started their own cinema club at the school where they watched films, discussed them, and started shooting short scenes which eventually led to the making of their original short film. The students who took part in the cinema club were of mixed age and different social backgrounds. The cinema club gave them a brand new chance to communicate and participate in various educational games by exchanging experience, collaborating, and learning from each other.

“The socio-economic context in the region is very challenging and the opportunity to participate in the project and travel to Paris is a way for the children to become aware and see the world beyond their small village. Cinematographic activities are also an alternative method to boost my students’ motivation which is very important in every aspect,” Daniel Simeonov shared.

According to him, this informal way of engaging with arts could address the functional literacy problem in the region – many of the students in the region of Lovech lack the skills necessary to extract and analyze information. In the last few months of the school year the students who had taken part in the cinema club had improved their academic results as well as certain skills and competencies which would help them be successful in the future.

Daniel also shared that the project helped his students in another way as well – it allowed them to discover talents and interests they did not realize they had. “These children have almost no access to art. In the course of our work they learned more about their creative, emotional, and artistic talents which facilitated their self-knowledge and self-development,” Daniel added.

More about shooting the film, Paris, and the festival in Sofia

The shooting of the short film took place near the end of the school year in the village of Aglen, near Dermantsi, in an area called “Rachkov”. Daniel’s students were the protagonists who told the story with great inspiration, lots of talent, and intriguing frames. The story of the end of the world when all people had perished with the exception of a few children who had survived and were hiding in the woods.

The students’ enthusiasm and motivation to complete the short film was supported by a professional team from the cinematographic industry – Arte Urbana Collectif, Boyana Films, the French Institute in Bulgaria, “Turandot” Production, “Torex” Montage Studios, and “Meetings of Young European Cinema” Festival. The local community and TITAN Zlatna Panega Cement AD also supported the young filmmakers. TITAN Zlatna Panega have been a long-term Teach For Bulgaria partner in the region of Lovech.

The children present their work

However, learning did not stop once the film was completed because the students were about to embark on an exciting journey to Paris where they would have their short film premiere. Their trip to the capital of France in the beginning of June was sponsored by the French National Film Archives. The students’ main task in France was to participate in the international conference of the “Cinema, a Hundred Years Young” project. This gave them a chance to present their short film and meet with children from other countries who also participated in the project.

The children from Dermantsi presented their short film “9+1” at the French National Film Archives, in a room full of students from all over the world. Their film was the only one in the topical category “places and stories” with a glance into the future. The legendary French director Agnès Varda was a special guest at the premiere and the audience celebrated the young cinematographers from Dermantsi with a loud applause for their great acting skills, original screenplay, and film setting.

Just a week after the premiere in Paris, the students were able to present their short film to the public in Bulgaria during the “Meetings of Young European Cinema” Festival in Sofia. The Bulgarian premiere of their film was attended by quite a few official guests, the French cultural attache, and fans of independent European cinema. The young cinematographers from Dermantsi enjoyed a warm reception of their short film and promised each other that they would seek opportunities to keep exploring the world of cinema on their own personal journey of self-discovery and brave dreams throughout the following school year.

You can find behind-the-scenes footage here: