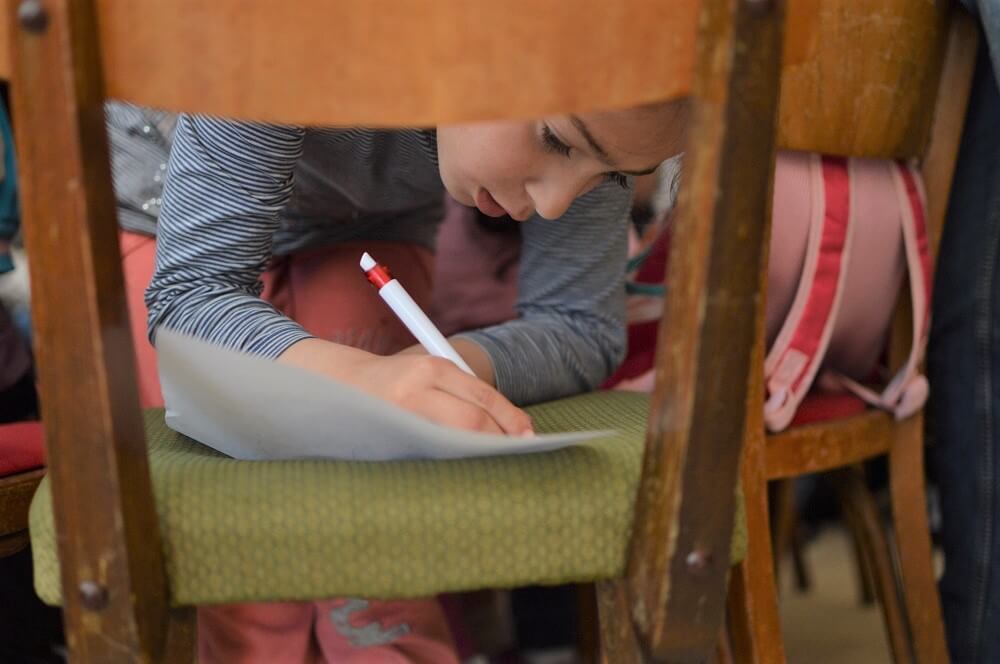 We perceive it as an advantage in certain situations and as a problem in others. The truth is that multilingualism is complex and very different for different people which makes it difficult for teachers and parents to understand.

As we prepare for our webinar called “Of Multilingual Children with Understanding”, we’d like to share some of the most important tips and guidelines on how to work with multilingual children. They have been adapted by the linguists from EducArt. We have been working with Educart on a project for the development of language learning resources for primary school students whose first language is not Bulgarian. We’ve already made progress and the funding of the project has been entirely dependent on a public fundraising campaign.

Donate and support the completion of the project

Some people find it easier to express their thoughts in writing than by speaking (or vice versa) while others find it easier to listen than to speak. It is often quite difficult to assess how well children speak their first language because we lack the competencies to make such an assessment (editor’s note: the diagnostic tool we’ve been developing helps with that by providing teachers and researchers with more clarity about potential language gaps, skills, and areas of improvement). When children whose first language is not Bulgarian start learning Bulgarian, depending on their age and learning environment, they usually do not have the same fluency as monolingual speakers of Bulgarian. However, if they have a more prolonged exposure to Bulgarian, they will master the language better.

Should bilingual children speak their first language well in order to be able to learn Bulgarian?

This phenomenon is called “code switching” in linguistics and is used to describe the sudden switch from one language to another in a conversation or even mid-sentence. People who are fluent in two languages find it quite easy to switch between them. Code switching is not a sign of language deficiencies. It is a sign of the speaker’s creativity. Switching usually happens by certain rules depending on the participants, the specific situation, and topic of conversation. For example if the participants in the conversation are all fluent in both languages, there will be more switching between both languages. If, however, not everyone is fluent in both languages, there will be no switching. If the participants in the conversation are talking about school, they will probably use Bulgarian language, but if they are talking about a family celebration, they will converse in their first language. Younger students borrow words or grammatical constructs from their first language when they still haven’t mastered their second language. Since their brain recognizes both languages, if their parents switch and mix, this does not lead to any problems in language acquisition, it is rather an essential part of learning.

Slight lags in language acquisition are normal for bilingual children and should not be considered a problem.

Which language is more important: Bulgarian or their first language?

Every language is a treasure and adds value. Bulgarian is very important at school and in order for us to participate in civic activities. Our first language is important at home and in our daily life. Both languages can coexist and children can learn how to use them properly and in the right situations.

Can children speak their first language at school/kindergarten?

Allow them to speak in their mother tongue. Their first language is very important not just for their emotional development, but for their linguistic development as well. It is possible that teachers and other students might feel uncomfortable or isolated because they don’t speak someone’s mother tongue, but bilingual children switch to their first language not because they want to make you feel awkward, but because it is only natural for them to use both language or because they lack the ability to express themselves in Bulgarian, so they resort to their mother tongue.

The teacher as a linguistic role model

One of the most important prerequisites for successful language acquisition is for children to have a good example to follow. Especially for bilingual children who do not hear Bulgarian speech at home often or who attend schools and kindergartens where the majority of the students are also bilingual. Teachers play a major role in their language development. Teachers should be understanding and patient with bilingual children. Choose your words carefully when you talk to bilingual children. They need good linguistic material in order to be able to learn the rules and construct hypotheses about the language.

How to correct language mistakes?

Mistakes are quite normal for language learners. They are part of our language development and play an important role in the process. Do not correct children’s mistakes directly by calling them out (explicitly). Correct by modeling (implicit correction).

What language should parents speak with their children?

Parents should use the language they are the most fluent in and feel most comfortable with. If certain parents don’t speak Bulgarian very well, they won’t be doing their child a favor by speaking to them in broken Bulgarian. Parents should also be linguistic role models for their children. It is important, however, that parents show a positive attitude towards Bulgarian and that they are motivated to speak Bulgarian outside of home or even try to improve their Bulgarian language skills.

Donate and support the completion of the project

We are organizing a webinar called “Of Multilingual Children with Understanding” on November 30. The webinar is open to parents and teachers. We’ll tell you more about the specifics of working with multilingual children and how our project will support their success.

You can also read:

Bilingualism as a Strength 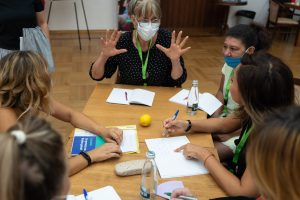 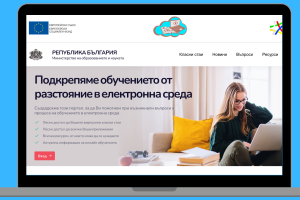 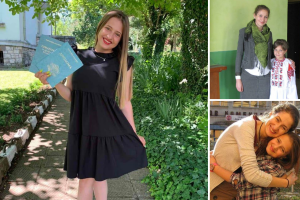 The Student Natalia Ivanova: It’s Great to Have Teachers Who Understand You