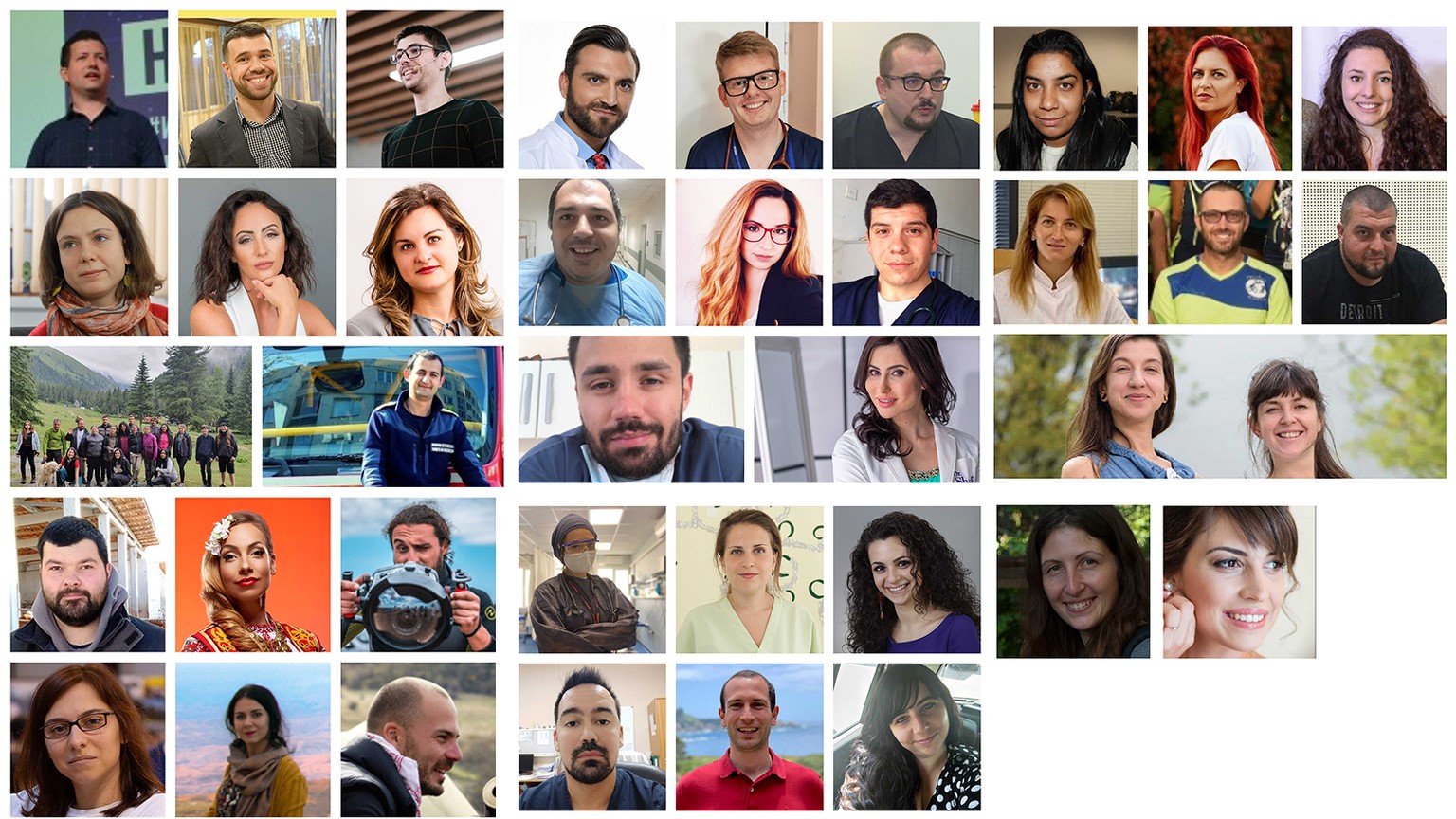 Three individual Teach For Bulgaria alumni and a team nomination were awarded for their work in the education category of Darik Radio’s 8th annual edition of 40 Under 40. The alumni who made this year’s cut and were included in Darik Radio’s leadership and innovations ranking are:

Darik Radio’s ranking also includes the names of 36 other young Bulgarians under 40 years of age whose work and ideas are changing our society for the better.

The new 40 Under 40 were announced today, April 7, on Darik Radio’s website. The list of names includes popular young leaders from 13 different professional areas. Over 185 nominations were submitted. The final selection was made by a jury whose members are distinguished professionals from the business, NGO, and media sectors.